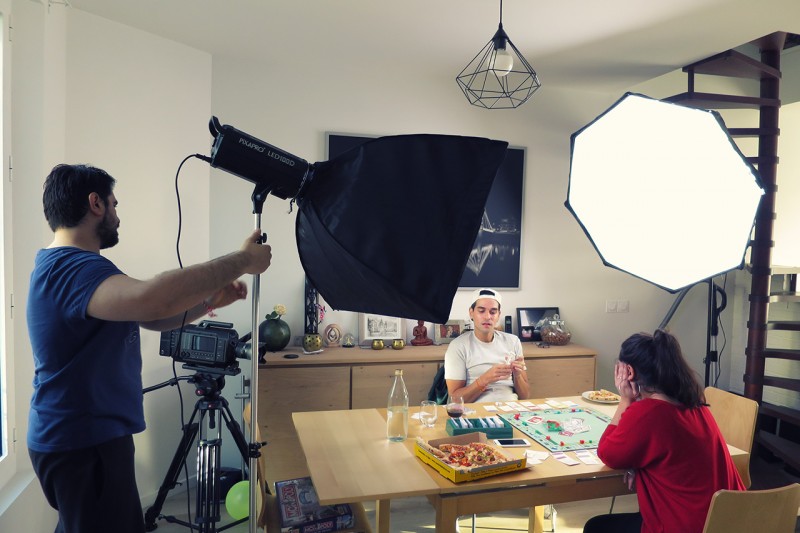 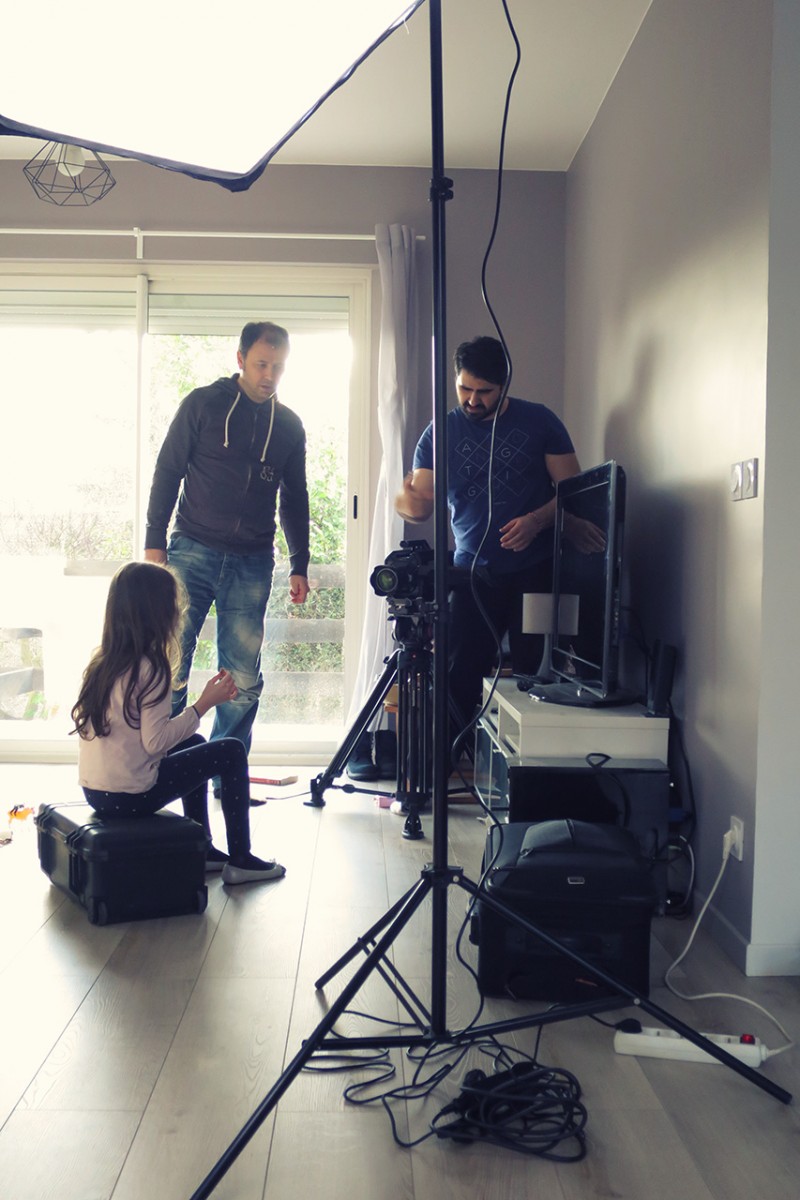 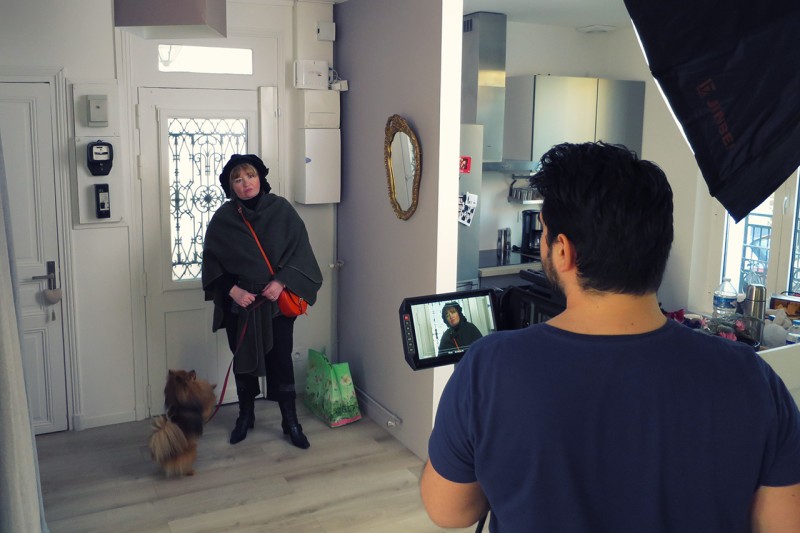 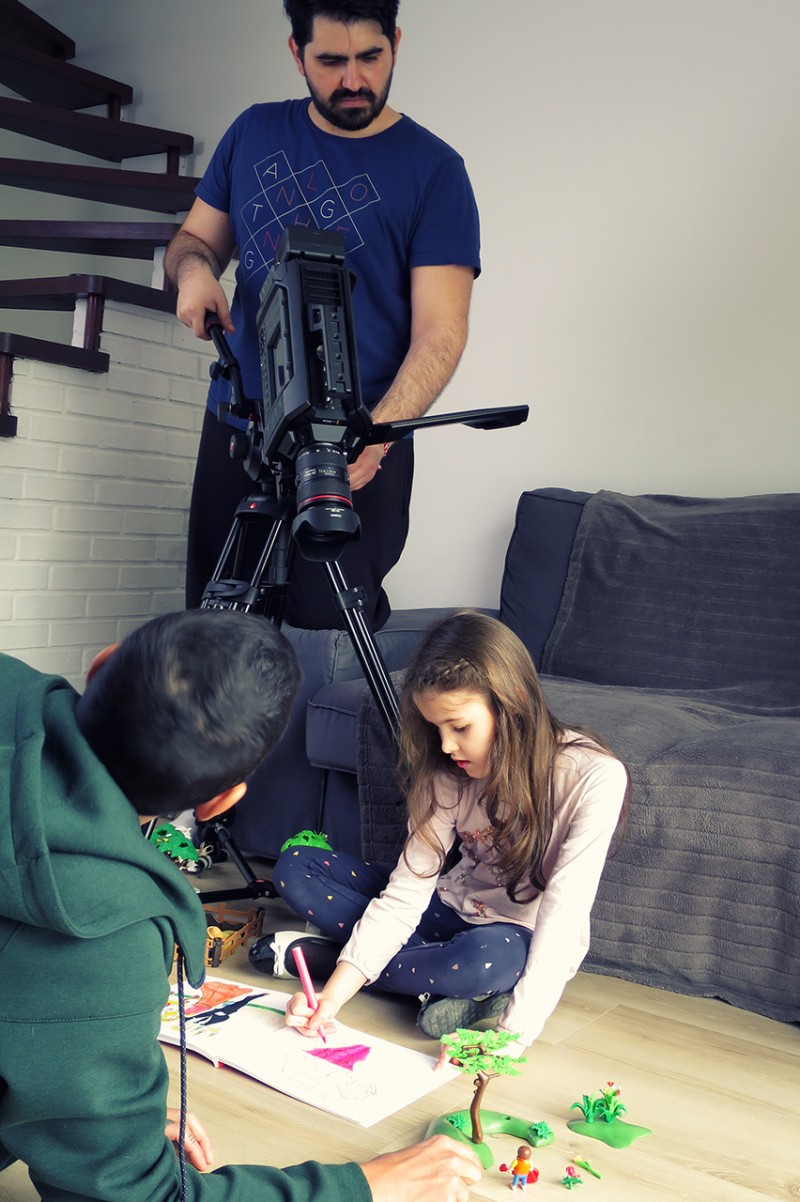 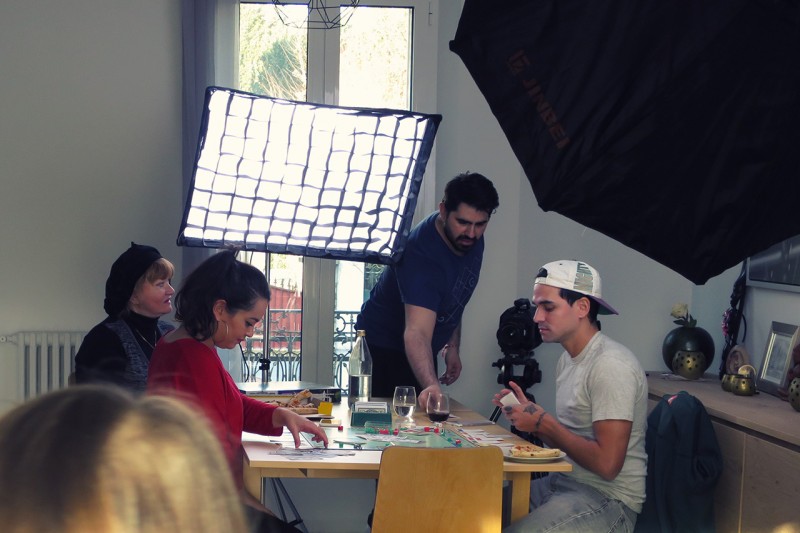 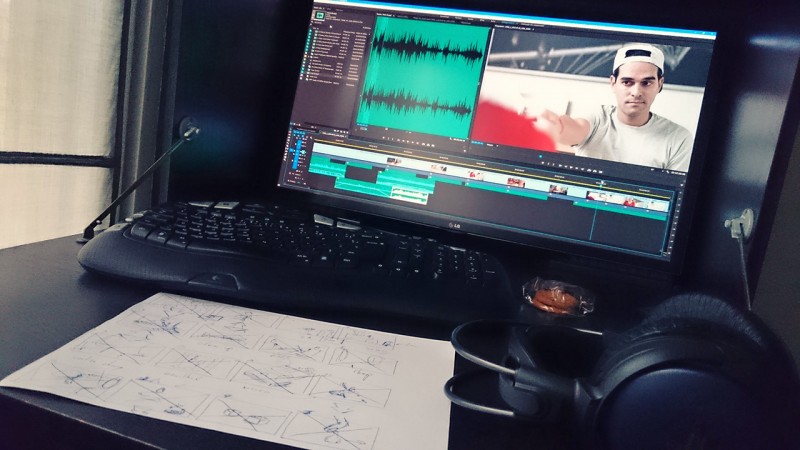 Few days ago I directed a short movie for a contest held by « The Why » foundation in Denmark.

The idea is to produce high-quality short films about these very important issues regarding girls’ and women’s conditions worldwide.

The 10 Why Women? short films will be screened, among many other places, at the World’s leading women’s conference, Women Deliver, to be held in Copenhagen, Denmark, in May 2016.

Academy Award winner Helen Mirren has recorded poetic, factual and dramatic voice-overs for five different films, which put the conditions of women on the agenda.

I use the context of a normal west europe family to show the irony of comparative statistics. The analogy of the pictures and the contrasts between different numbers prove how absurd is our world. The script is written by my friend James Ferrux.

So cross your fingers for the results in may 2016 !